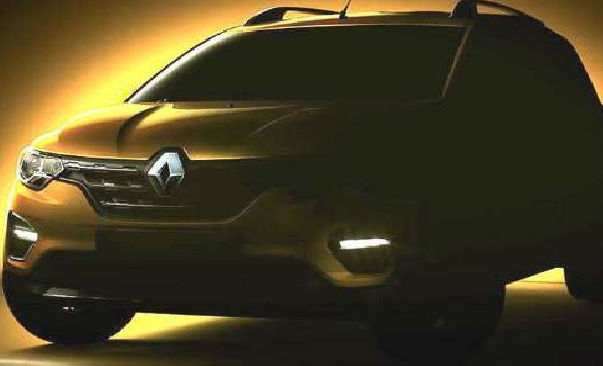 Car maker company Renault India said on Thursday that in the last two months, the company has expanded its distribution network to 34 touchpoints. The company informed about this. According to the company, with this expansion, in less than a year, the company has increased its new sales and service touchpoints to over 90. Reno India said it has 425 sales and more than 475 service touchpoints across the country, including 200 workshops. The company said that it sold 8,805 units last month and its market share has increased to 3.2 percent from 2.5 percent in 2019. Reno India said that it is seen that the demand in the rural market is increasing.Sudhir Malhotra, the company’s head of sales and network, said, “We are not only attracting new buyers at this time, but we are getting requests from our existing partners to expand and invest more.