Remember, BJP government will be formed in Maharashtra in 2-3 months ‘Big claim of Union Minister Danve 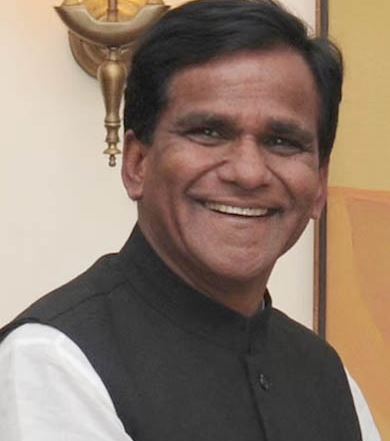 Senior BJP leader and Minister of State for Consumer Affairs at the Center, Raosaheb Danve Patil has made a big prediction about the politics of Maharashtra. The Union minister told the BJP workers that the BJP government is going to be formed in the state in the next two-three months.

During the election campaign for Aurangabad Graduation Constituency in Parbhani City, the prediction of Minister of State for Consumer Affairs, Raosaheb Danve Patil, is making headlines in the politics of Maharashtra.

During the election campaign of the Legislative Council, Raosaheb Danve told the workers, “Do not assume that there will not be a BJP government in the state, I am telling you clearly that our government is going to be formed in Maharashtra in the next two-three months and you People will remember this. “

Raosaheb Danve did not disclose his plan much. He told the BJP workers that I will not tell you how the government will be formed in the state, I will tell them that too after setting up the government. Raosaheb said that we are just waiting for the current election to end.