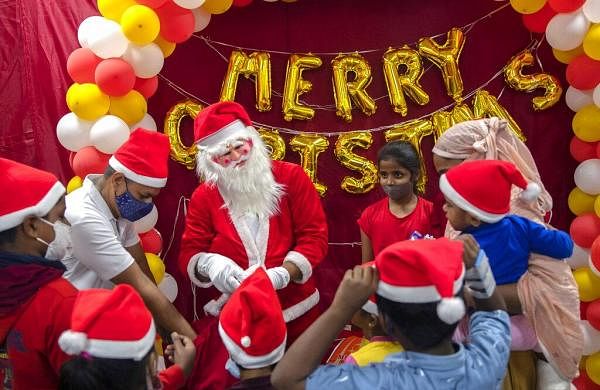 AGRA: Accusing Christian missionaries of using the Christmas festival as an opportunity to spread Christianity by resorting to gift-distribution spree through Santa Claus to attract children and the poor towards their religion, some Hindu outfits on Saturday burnt effigies of the mythical character.

“As December comes, the Christian missionaries become active in the name of Christmas, Santa Claus and New Year. They allure children by making Santa Claus distribute gifts to them and attract them towards Christianity,” regional general secretary Ajju Chauhan of the Rashtriya Bajrang Dal alleged.

The outfit’s other member Avtar Singh Gill claimed, “We will keep an eye on the missionaries who visit slums and convert Hindus to Christianity. The members would also act strictly against them.”