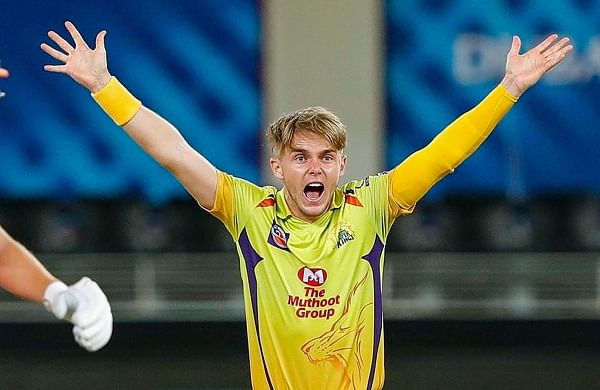 Express News Service
CHENNAI: The possibility of English cricketers featuring in the remainder of the Indian Premier League is becoming more and more likely as the Bangladesh Cricket Board is having a rethink on hosting them for a white-ball series in September because of the increasing Covid numbers in Dhaka.

Although England are scheduled to play two T20Is against Pakistan in Karachi on October 14 and 15, the BCCI and the IPL franchises believe the English players will be available for the remaining matches that will be held in the UAE starting from September 19.

While Covid-19 is being cited as a reason to postpone the series, the BCCI over the last couple of months has held extensive talks with other member boards to create a window to ensure all the top players remain available for the IPL. To put things in perspective, Bangladesh are currently playing host to Australia for a white-ball series.

According to a franchise official, after the England and Wales Cricket Board’s managing director Ashley Giles had ruled out the possibility of their players joining the IPL teams in September-October, some of them had approached the BCCI about signing potential replacements and the need for a window. That the BCCI was indeed trying to bring in England players has been evident among the franchises since then.

While the availability of South Africa and West Indies players was never in doubt, the franchises had concerns about the English. More so because most of them not just happen to be regulars in IPL, but also form the core group of the playing XI and all of them happen to draw a heavy pay-cheque.

According to a franchise official, even before the news filtered in about the Bangladesh tour being postponed, England players are understood to have privately confirmed their availability for the IPL.

“Even if the Bangladesh tour had gone ahead, some of the players had confirmed their availability. Even the Australians have agreed to come, but it could still change depending on what Cricket Australia says. But as things stand, everyone is available for the remaining of the IPL,” a franchise official told The New Indian Express.

Although England’s trip to Pakistan is on at this moment, with quarantine rules in play, all of it could change. The matches in Karachi are scheduled just a week before England play their first Super 12 match of the T20 World Cup.

The BCCI had to suspend the IPL midway through the season in May because of Covid-19 positive cases in several teams. The tournament will resume in the UAE on September 19 and run till October 15.