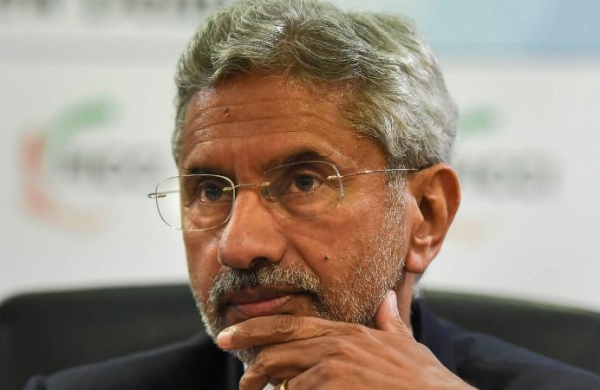 By Express News Service
NEW DELHI: External Affairs Minister S Jaishankar on Tuesday said the relationship between India and China has been profoundly disturbed by the bloody face-off along the LAC in June last year.

“After 45 years, you’ve had bloodshed on the border. And that’s had a huge impact on public opinion and politically…really the impact on trust and confidence in India where China and their relationship is concerned.

ALSO READ | China moves troops at rear, but no change in deployment along LAC

That has been profoundly disturbed,” Jaishankar said referring to the violent skirmish at the Galwan Valley in which death 20 Indian soldiers had died.  The minister added that China was yet to offer an explanation for deploying a large number of troops along the LAC.

“Now last year, for reasons which are not clear to us, the Chinese brought an enormous military force to one part of the border. And then at the LAC, obviously we moved up when we saw them coming,” Jaishankar said. On relations with the US, the minister said the ties were on an upward swing.