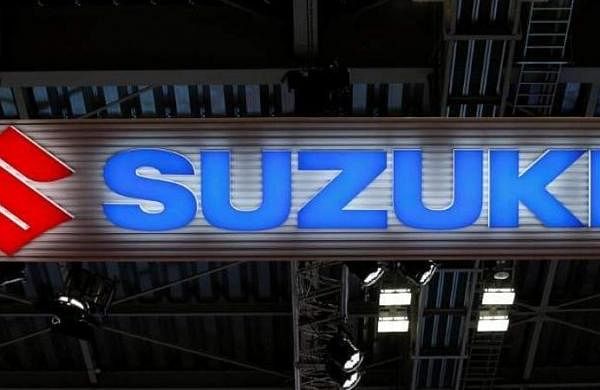 The company, whose arm Maruti Suzuki is the largest passenger vehicles maker in India, asserted that it does not align with any political or religious inclination in any part of the world.

In a statement posted on the Twitter handle of Maruti Suzuki India, its parent Suzuki Motor Corporation stated that it aims to be a company “trusted and counted upon by all throughout the world, through its products, services, ethical business conduct and social responsibility efforts towards sustainable development goals.”

“We deeply regret the hurt to sentiments, that such insensitive communication has caused. It will be our constant endeavour to advise our business associates to comply strictly to our company policy in this regard,” the company added.

As corporate policy, Suzuki Motor Corp said, “We do not align with any political or religious inclination in any part of the world. Such communication from our dealers or business associates on these topics represents neither our company position nor authorised by us.”

Earlier in the day, in a separate statement, auto major Toyota stated that it is a global mobility company that aims to earn the respect and admiration from people in each community in which it operates.

“We are an apolitical entity, and any political statements made by dealers or other associated stakeholders are not authorised by us and do not reflect our corporate stance. We regret any hurt this may have caused,” the company said in the statement posted on social media.

The company works tirelessly to comply with the laws and regulations of the countries in which it operates, it added.

“We would like to continue to produce happiness for all, achieving a safer and more environmentally-friendly society through mobility across the world,” it noted.

Similarly, South Korea’s Hyundai Motor on Tuesday expressed regret for an “unauthorised” tweet by its Pakistani partner on Kashmir and has got the offending post deleted, but not before it faced calls for a boycott of its cars and the Indian government curtly telling it to be more forceful in its unequivocal apology.

In further development, South Korean Foreign Minister Chung Eui-yong also “regretted the offence” caused to the people and government of India by the social media post on the so-called ‘Kashmir solidarity day’ by the Hyundai Pakistan, a day after New Delhi summoned the RoK envoy to express “strong displeasure” over the “unacceptable” post.