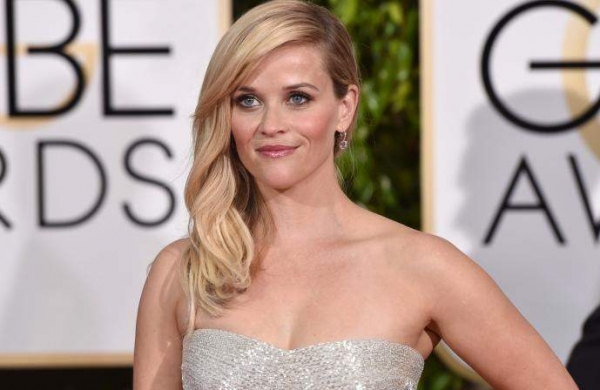 By PTI
LOS ANGELES: Hollywood star Reese Witherspoon has revealed she had panic attacks prior to working on her 2014 movie “Wild”.

The 45-year-old actor had collaborated with filmmaker Jean-Marc Vallee for the critically-acclaimed feature, which was based on the 2012 memoir by Cheryl Strayed.

The story followed the author’s 1,100 mile solo trek around the Pacific Crest Trail following a series of intense personal struggles.

In a conversation with Tracee Ellis Ross for the Interview Magazine, Witherspoon revealed that she underwent hypnosis to help deal with the panic attacks.

“I was so scared to do that, Tracee. I had hypnosis, I was so scared. I was having panic attacks for three weeks before I started,” Witherspoon said.

There were a lot of aspects that made the actor nervous about the project, one of them was being in front of the camera alone.

“There was the nudity, sexuality, and drug-use aspect, but also being alone on camera with no other actors. I hadn’t ever been alone in scenes for days and days. There were probably 25 days of the shoot where I had no other actor opposite me. It was just me and a camera and a backpack,” Witherspoon said.

However, the actor, who had also produced the movie through her banner Hello Sunshine’s subsidiary Pacific Standard, remained committed in telling Strayed’s story through the film.

“Cheryl Strayed’s book was so beautiful and sacred to me because it spoke to me so deeply about how we as women have to save ourselves.”

“There’s no mother or father coming to save us. There’s no spouse. I thought it was radical that at the end of the film, she ends up with no family, no money, no job, no partner, and she’s happy,” Witherspoon said.

The “Morning Show” star now wonders if she will ever work so hard on a film again.

“I don’t know if I’ll ever work that hard again, but it changed me on a cellular level,” Witherspoon said.

“Wild” was met with universal acclaim upon its release in 2014.

The film was nominated for two Oscars — best actress for Witherspoon and best supporting actress for Laura Dern.