Reduction in new cases of corona infection in the country, active cases reduced by 3 percent 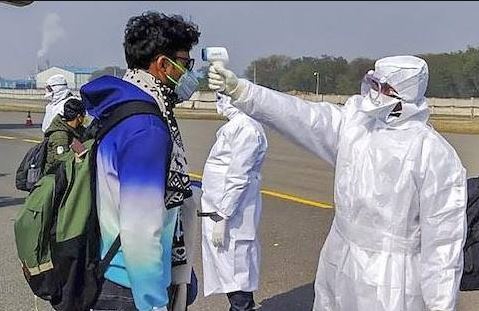 According to the Health Ministry data, the total corona cases in the country have increased to 1 crore 88,000. Of these, 1,47,622 people have died so far. Total active cases have come down to 2 lakh 78 thousand. So far, a total of 97 lakh 61 thousand people have been free from corona virus infection.

According to the Indian Council of Medical Research, a total of 16.88 million corona sample tests were conducted for corona virus till 26 December, out of which 9 lakh samples were tested yesterday. The positivity rate in the country is 7 percent.

It is a matter of relief that a steady decline in mortality and active case rate is being recorded. The death rate of corona in the country is 1.45 percent, while the recovery rate is around 96 percent. Active case is less than 3 percent.