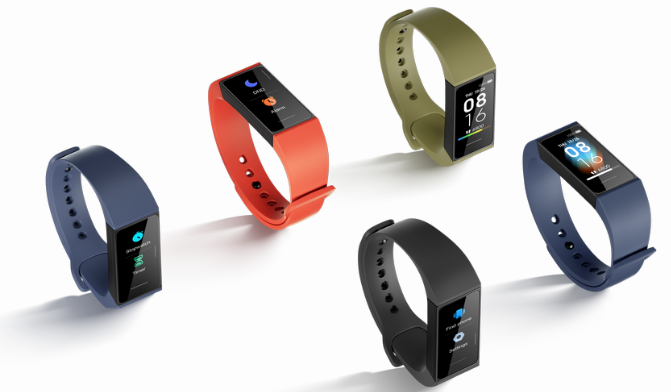 arlier this year in April, Xiaomi’s budget-friendly sub-brand Redmi launched the Redmi Band in China. The new fitness band from the company offered a completely new design with a square dial, a 1.08-inch color display, and a built-in USB Type-A connector for charging. The company has now launched the entry-level fitness band in the Indian market as the Redmi Smart Band. As mentioned earlier, the Redmi Smart Band features a 1.08-inch color LCD with a single touch capacitive button underneath. The fitness band offers features like continuous heart rate monitoring, multiple sports modes for activity tracking, a sleep monitor, and a sedentary reminder. The band boasts of a 14-day battery life on a single charge and it comes with a built-in USB Type-A charging port, much like the Realme Band from earlier this year. This means that users won’t have to worry about carrying a proprietary charging dock to charge the band.