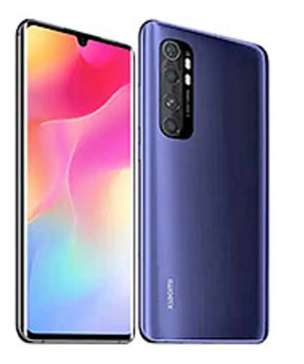 expected to announce a new smartphone this month. While Redmi fans are eagerly waiting for the arrival of the Redmi Note 10 series, the company is likely to launch a new Redmi K30 series smartphone this month. Some reports have claimed that this month could see the arrival of the Xiaomi Mi 10T smartphone in China as the Redmi K30T. Meanwhile, a Chinese tipster has been tipping on the specs of the alleged Redmi Note 10 series. A recent leak by the tipster revealed the key specs of the two phones that belong to the upcoming Note 10 series.

The leak states that both smartphones of the Note 10 series are equipped with LCD panels with punch-hole design. One of them features the MediaTek MT6853V chipset i.e. the Dimensity 720 chipset and a 48-megapixel main camera on its rear.