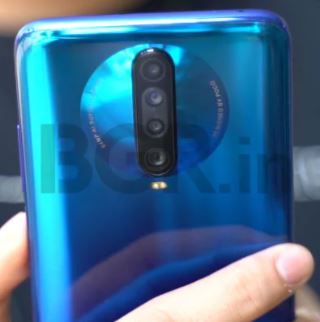 Exactly a year ago, Xiaomi was teasing the Redmi K30 series in China as its first 5G series of smartphones. The Redmi K30 5G was the first device to use the Snapdragon 765G chip while a Redmi K30 Pro later used the Snapdragon 865 chip for delivering a flagship experience. This year, the leaks are pointing out to a Redmi K40 launching this very month whereas the Redmi K40 Pro coming out early next year. Also Read – Redmi K40 series with OLED screen and high refresh rate could be in the works

Based on a report from MyDrivers, it is said that Xiaomi is preparing the Redmi K40 for an announcement this month. This Redmi K40 will debut an unannounced Snapdragon 700 series chip, the latter we believe would be announced soon. There are chances of this chip being the successor to the aging Snapdragon 765G chip, probably bringing improved raw performance and better 5G connectivity.

Awareness campaign being run in schools and colleges of the district