Redmi K30 Ultra will have a 120Hz AMOLED display 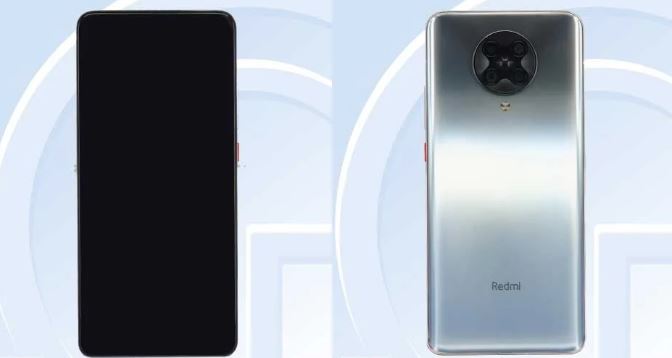 The info comes from ITHome which cites unknown sources. Prior to the info being revealed, Redmi GM, Lu Weibing, had revealed that the Redmi K30 Ultra will fix the shortcomings of the Redmi K30 Pro, and the lack of a high-refresh-rate was one of the cons of the device.

The Redmi K30 Ultra will keep the pop-up selfie camera design of the Pro and Zoom models which means there won’t be a punch hole or notch interrupting that buttery smooth scrolling.

The K30 Ultra will come with MediaTek’s new Dimensity 1000+ processor and paired with up to 8GB of RAM. It has also been reported that it has a 64MP quad-camera setup on the back, a 20MP selfie camera, and a 4500mAh battery. It is expected to be announced alongside the Mi 10 Ultra at Xiaomi’s 10th-anniversary event on Tuesday, August 11.