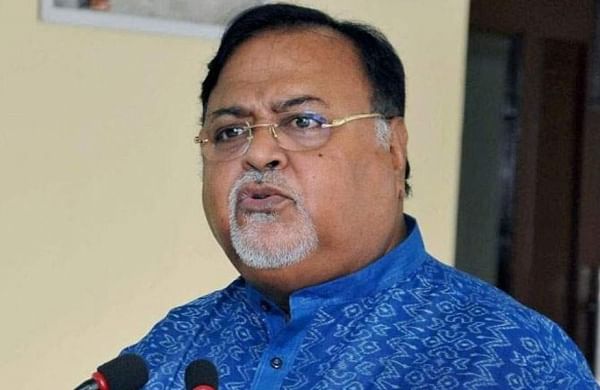 KOLKATA: CBI sleuths, during interrogation on the irregularities detected in school appointments of West Bengal, have found discrepancies in the versions presented by state minister Partha Chatterjee with that of members of an advisory committee that looked into the recruitments, an official of the agency said on Friday.

According to the official, the minister told the CBI that he had very little information about the advisory committee’s day-to-day functioning and practically no control over it.

The Bengal minister has been summoned again by the agency next week, he said Chatterjee, who is currently holding the portfolios of Parliamentary Affairs, Industry and Commerce, was on Wednesday grilled for over three hours in connection with the irregularities, which had taken place during his tenure as the education minister.

“Mr Chatterjee was also asked to specify his role as the education minister of the state during the interrogation. There are several discrepancies in the versions of the minister with that of members of the advisory committee. We have to get answers to these questions. We have summoned Chatterjee again next week,” the CBI official told PTI on condition of anonymity.

Sleuths of the central agency are likely to question Chatterjee next week on three points — recruitment process of teachers, proceedings of School Service Commission advisory committee and monetary irregularities — he explained.

Meanwhile, the probe agency on Friday grilled minister of state for education, Paresh Adhikari, for nine hours as the part of the investigation into the recruitment scam.

On Thursday, too, Adhikari, after much drama that had unfolded after he and his daughter went temporarily missing, appeared before the agency detectives for his questioning.

The minister was “not cooperating” with the CBI sleuths, when asked him several questions about his daughter appointment to a state government-aided school, the official added.

Notably, the Calcutta High Court, which has directed the CBI to inquire into the scam, on Friday dismissed Adhikari’s daughter from her job and asked her to return the salary she had drawn during her tenure as a teacher.