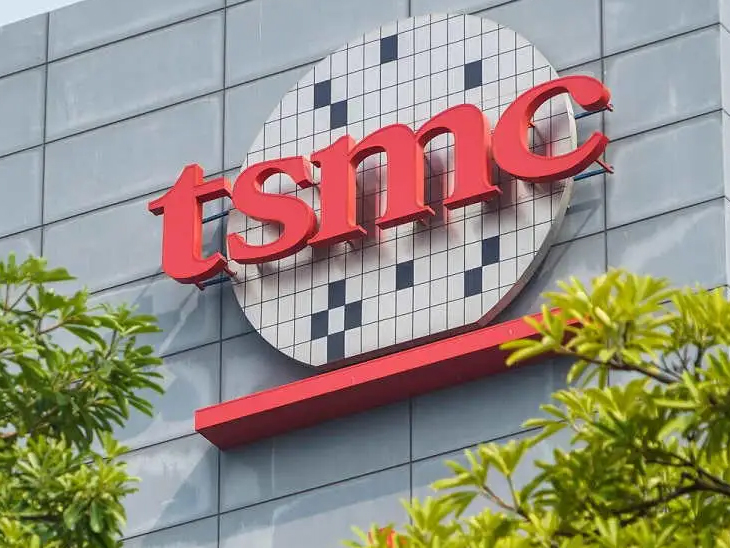 Taiwan’s largest stock company added $ 72 billion (about 5.4 lakh crore rupees) in just two days, which is equivalent to Goldman Sash Group Inc. At the same time, Mukesh Ambani has more than the valuation of Jio. The current valuation of Jio is Rs 5.16 lakh crore.

Taiwan Semiconductor Manufacturing Company (TSMC) gained 9.9% on Tuesday in Taipei. Due to this growth, it became the 10th largest company in the world.

The
chipmaker’s valuation of the epidemic company is more than $ 410 billion (Rs 30 lakh crore), which is more than the American giant Johnson & Johnson and Visa Inc. Daily stock remains at 10% in Taiwan’s equity market. Explain that the Kovid-19 epidemic has not affected the Taiwanese companies with this company. Due to which the stock of the company is also increasing.

Increased demand for local currency
It is difficult to mitigate the impact of TSMC on Taiwan’s financial market. Making up about a third of the local benchmark, it has unilaterally removed the tykes with a record of the past decade.

Its rally is attracting foreign flows to Taiwan’s equities due to the increasing demand for local currency. After April 2018, the Taiwan dollar strengthened 1% on Tuesday.

The surge in
TSMC shares came after Intel Corp reported last week by Intel Corp following news that it said its 7 nanometer chips were behind schedule and could outsource their production.

US chipmaker company Intel expects new funnel business for TSMC, given its global lead in silicon manufacturing and a track record of building semiconductors for the world’s largest tech corporation.

A report on Monday reported that Intel had placed orders with TSMC for 180,000 units of 6nm chips for 2021.