Reboot of Stephen King’s Firestarter  in the works 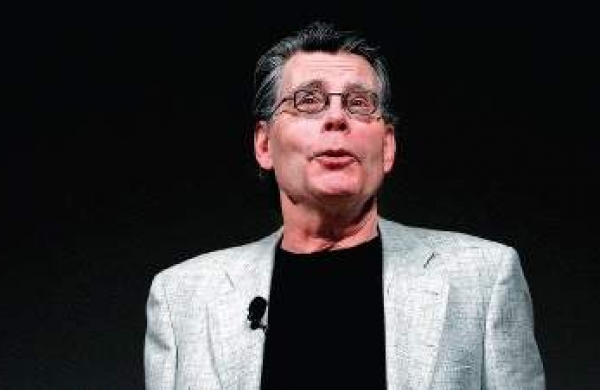 By Express News Service
A new adaptation of author Stephen King’s Firestarter is all set to go on floors from June. While the film was announced in 2021 and some of its cast members have teased about the project, the film finally appears to be moving forward.

During an interview with THR, producer Akiva Goldsman said, “Firestarter is one of the last great, either unmade or un-remade, Stephen King novels that have become classics. There are things I will never forget from the original movie. But it diverged from the book significantly.

So Scott Teems who is a really wonderful writer wrote this terrific script which is much closer to the novel in both incident and tone. We start shooting, I want to say, in 12 weeks. “Firestarter was always some of Stephen’s most intimate and affective horror, and I think pyrokinesis is a really fascinating idea when it comes to the expression of hidden feelings.”

The original 1984 film, which starred Martin Sheen, Heather Locklear and a young Drew Barrymore, was criticised for steering away from the source material. The new adaptation will have Zac Efron playing the lead role.