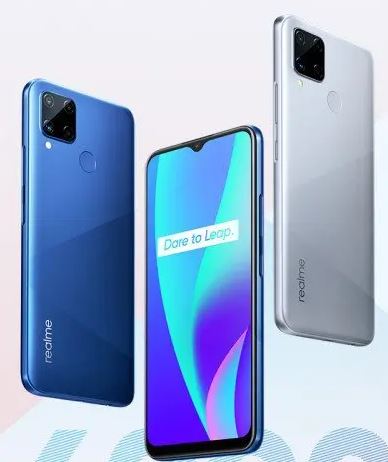 Flipkart started Big Saving Days on its platform on 18 December, and its last day is 22 December. Saving is in the name of the company’s cell, which clearly shows that a lot of budget can be spent on purchases from here. Many types of offers are being offered on cell phones. The cell page reads, ‘Lowest Prices on Bestsellers’. There are also some phones in the cell whose price is already in the budget segment. Talking about the offer, Reality C15 can be purchased in a very good deal.

The phone with the Media Tek Helio G35 chipset processor of Reality C15 is now being made available cheaply at Rs 500. The first phone’s 3 GB RAM and 32 GB storage variant was priced at Rs 9,999, now it has been reduced to Rs 9,499. At the same time, no information has been received about the other 4 GB RAM variants. The most special thing of this phone of Reality is its 6000mAh battery and 4 cameras in less than 10 thousand price.