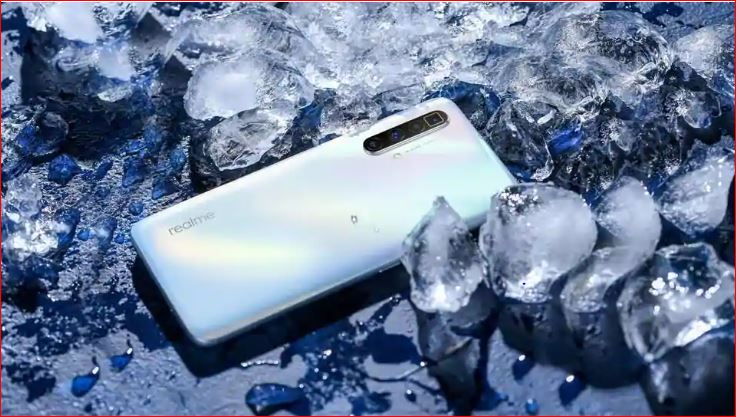 Realme yesterday dropped two new smartphones in the Indian market, the X3 and the X3 SuperZoom. Among other features, these two are touted for their 64-megapixel cameras. These are not the first by Realme to feature 64-megapixel sensors but definitely add to the competition including handsets from rivals. We are talking about Xiaomi, Oppo, Samsung and even Poco for that matter. All these have at least one smartphone with a 64-megapixel sensor in India. So, we’ve listed some of the best Realme X3 and X3 SuperZoom competitors that feature a 64-megapixel sensor. Check them out.

Note: The listing doesn’t mention smartphones in a ranked manner. Also, the competitors included are solely on the basis of camera specifications and not the performance.

The Realme X3 smartphones have a 64-megapixel primary camera with f/1.8 aperture +8-megapixel Ultra Wide sensor with 119-degree FOV + 8-megapixel periscope lens and a 2-megapixel macro lens. At the front, you get a 32-megapixel camera in X3 SuperZoom while the X3 features a 16-megapixel sensor.