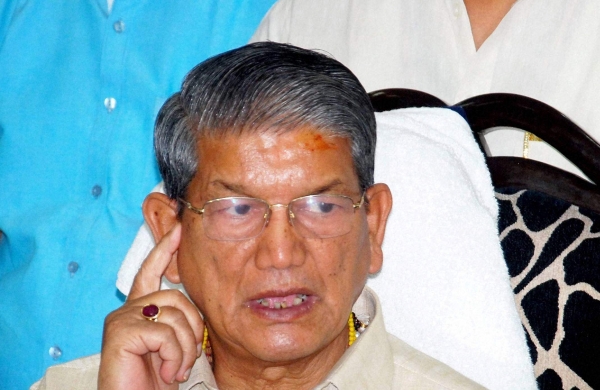 By Express News Service
DEHRADUN: Former Chief Minister of Uttarakhand Harish Rawat has said that he is ready to support and promote youth in the party as CM face in the upcoming 2022 state assembly elections adding that he is not keen for CM candidature.

He posted on social media saying that the responsibility should be awarded to the youth in the party.

“Today almost everywhere there are movements and agitations where the leader of Opposition and the state party president are not able to travel (given their age). This calls for transfer of responsibility to the youth. I am presenting myself as an example so that this can be continued in other regions and states too,” said the general secretary of the Indian National Congress in his Facebook post on Wednesday.

His rival and leader of Opposition Indira Hridayesh reacting to Rawat’s comments said that he was the already the CM of Uttarakhand and was projected as the party’s  CM face in the 2017 elections but lost on two seats where he contested leaving the party with 11 MLAs in the 70-seat assembly.

“Rawat ji was the CM of the state in the year 2017 when he decided to contest from two seats and lost both of them. The party shrank to 11 seats. My advice was against this move. We should work in sync so that people vote for us. We should not let our ambitions harm the party,” said Hridayesh.

Factionalism in Indian National Congress in Uttarakhand has come to the fore as 2022 state assembly elections approach with leaders directly and indirectly lobbying for a ticket to contest the elections.