RCB’s Parthiv Patel on persisting with Virat Kohli as skipper 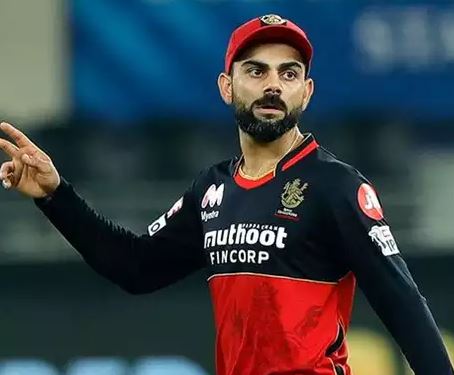 Royal Challengers Bangalore qualified for the Indian Premier League playoffs this season after 3 years. The much-maligned side impressed initially as they won 7 of their first 10 matches. But a slump in the latter games resulted in the side narrowly qualifying for the playoffs in fourth place. They eventually lost to Sunrisers Hyderabad in the Eliminator and the defeat resulted in some criticism levelled at captain Virat Kohli.

Former India batsman and two-time IPL winning captain Gautam Gambhir said that it is time for the 32-year-old to be held accountable for the results and was vocal about wanting to change Kohli as RCB captain.

On the other hand, Virender Sehwag supported Kohli, saying he is a fine captain who is being let down by an unbalanced team. Kohli’s RCB teammate Parthiv Patel was asked about Kohli’s captaincy and said that he feels Virat shouldn’t be held accountable for team’s loss.

“He is very attacking player himself. He likes to get on with it. I thought he was slightly defensive in taking those decisions as a captain. Other than that, he has been a very successful India captain, no doubt about it. But if you look around RCB’s records in eight years, it is obviously been a long, long time,” Parthiv told cricket.com.

“I am sitting at this point of time neither in Sehwag’s shoes (Backing Kohli to continue as captain) nor in Gautam Gambhir’s shoes (replace Kohli as captain). The franchise should decide on it. I don’t think as players, we have anything to say about it.”