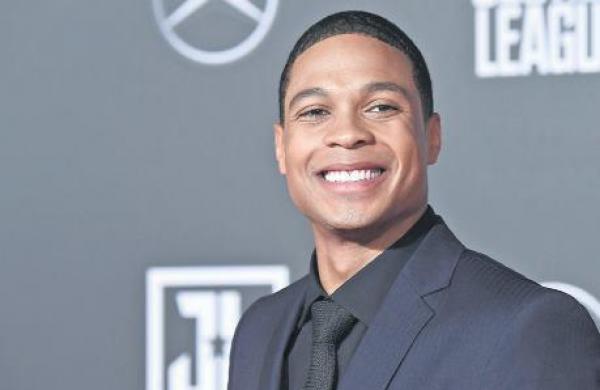 By Express News Service
Ray Fisher has confirmed that he’s not a part of the upcoming The Flash movie. Fisher plays the character of Victor Stone/Cyborg in the DCEU, and was introduced in Batman v Superman: Dawn of Justice, before starring in the Justice League.

However, Ray Fisher has been in the headlines for calling out Joss Whedon, for his “unfair, abusive” treatment during the Justice League reshoots, when the latter replaced Zack Snyder. He also accused producers Jon Berg and Geoff Johns for enabling the abuse.

Fisher had also publicly declared that he would not be working on DCEU films if it remains under the supervision of DC Films president Walter Hamada. The actor called Hamada an “enabler” of the alleged abuse. In a two-page statement, Fisher confirmed the news and stated that he disagrees with Warner Bros’ decision to exclude him from The Flash.

He explained the reason behind why he wouldn’t be a part of “any activity that involves President of DC Films Walter Hamada.” Fisher ended the statement with a quote by Mamie Till Mobley that reads, “You reach a point in life when you simply must take a stand.”

Fisher, reportedly only had three scenes in The Flash, but all three scenes have been removed. With Fisher’s Cyborg being excluded from the film, and with the actor stating he has no plans to continue in the DCEU, Cyborg’s place in DCEU’s future is unclear.