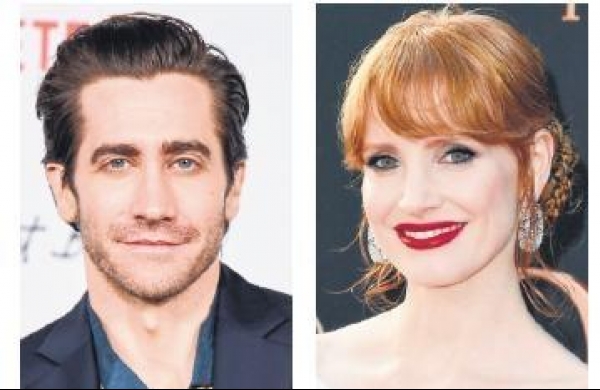 By Express News Service
Filmmaker Rawson Marshall Thurber has replaced David Leitch as the director for The Division, starring Jessica Chastain and Jake Gyllenhaal. Thurber, known for movies like Central Intelligence (2016), and Skyscraper (2018), will also pen the script with Ellen Shanman. Leitch recently exited the project over scheduling issues. However, the filmmaker will continue to serve as a producer on the movie.

Based on the best-selling video game, The Division is set in a near-future where a pandemic virus is spread through paper money on Black Friday, decimating New York City and killing millions. By Christmas, what is left of society has descended into chaos. A group of civilians, trained to operate in catastrophic times, is activated in an attempt to save who and what remains.

Chastain and Gyllenhaal will produce the movie through their banners Freckle Films and Nine Stories, respectively, alongside Leitch and Kelly McCormick’s 87North Productions and Thurber’s Bad Version.Netflix acquired film rights to the game after the package was put on the market back in summer 2019 following a heated bidding war for the property. Thurber is currently working on the streamer’s upcoming action feature Red Notice, starring Dwayne Johnson, Gal Gadot, and Ryan Reynolds.