Ravneet Singh Bittu to be leader of Congress In Lok Sabha 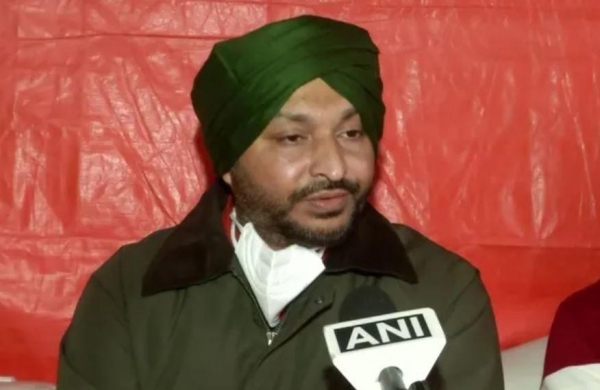 By ANI
NEW DELHI: For the ongoing Budget Session of the Parliament, the Congress party on Thursday gave temporary charge of Lok Sabha leader to Ludhiana MP Ravneet Singh Bittu.

Bittu has been given the temporary charge as the Leader of Congress in the Lower House as  Adhir Ranjan Chowdhury and Deputy Leader Gaurav Gogoi are busy with assembly polls in West Bengal and Assam respectively.

Chowdhury informed about the same in communication with Lok Sabha Speaker Om Birla and Loksabha Secretariat.

Bittu, who is a whip of Congress in Lok Sabha, will lead the party on the floor.

It is important to note that Bittu has been assigned the task of leading Congress, overriding senior MPs from Punjab. Manish Tiwari is one senior MP and who is also part of the G-23 group in Congress was neglected for the task.

After demanding dialogue on farmers’ issue during the first part of the Budget Session, Congress is focusing on rising fuel prices in the second half of the Budget Session in the Lok Sabha, where the House remains adjourned due to opposition’s demands to suspend all work and discuss the issue first.