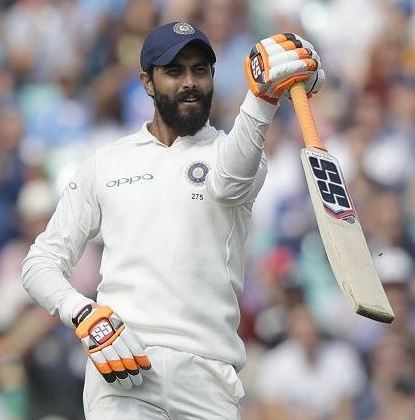 Indian all-rounder Ravindra Jadeja completed his 50 Tests as he landed his second Boxing Day Test against Australia on Saturday. Jadeja became the 34th Indian to play 50 Tests. Jadeja suffered a hamstring injury in the first T20 match in Canberra and a few balls later Mitchell Starc’s bouncer hit his helmet causing him to suffer a concussion.

After three weeks of rehabilitation, Jadeja became fully fit and was included in the team in place of Indian captain Virat Kohli for the second Test. Left-arm spin all-rounder Jadeja has so far taken 214 wickets in addition to scoring 1869 runs in 50 matches.