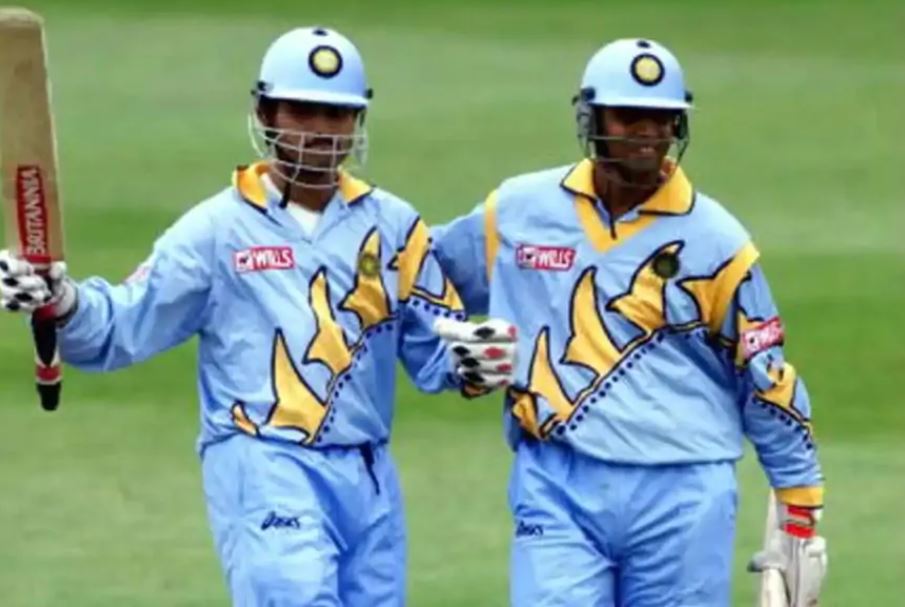 Former Pakistan captain Rashid Latif recalled an incident wherein India legend Rahul Dravid was wrongly adjudged out off a Mushtaq Ahmed delivery and how the man nicknamed ‘The Wall’ reacted.

The incident took place in the first ODI of the Sharjah Cup in 1996 at Sharjah, which was Dravid’s third ODI match of his career and second against Pakistan.

“They played against us in Sharjah. Rahul, unfortunately, was caught behind. Mushtaq Ahmed bowled a delivery and made a huge appeal. We appealed alongside him, he was given out. After the match, Dravid asked ‘was I out’, and I said ‘no, brother, Mushtaq tang karta hai bohot (It’s Musthaq’s habit to appeal),” Latif said on the YouTube show ‘Caught Behind’.

Latif went on to describe Dravid as ‘an amazing person’ and even highlighted how he helped former Pakistan batsman Younis Khan and brought about changes in his game.

“He’s an amazing person. Younis Khan has also said that how Rahul guided him in his career and brought a change in his game. He has a great cricketing mind, was born to play cricket.

“He was born to play cricket. He has developed India A, and under U-19 team. He was born for cricket, it seems,” Latif added.

He also spoke about how he met both Dravid and Sourav Ganguly when the two made their India debuts in England.

“Both Rahul Dravid and Sourav Ganguly had made their debuts in England and incidentally we were also there at that point of time in 1996. We met with the entire team when the Prime Minister invited us for lunch. I met these two young cricketers. They both played well.”