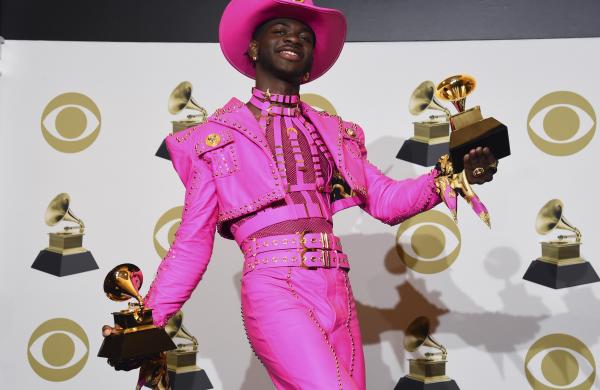 By PTI
LOS ANGELES: Rapper Lil Nas X has launched a picture book, titled “C is for Country”, that will take the readers from ages three to seven on an alphabetical journey.

“My children’s book ‘C is for Country’ is out now! Go get it please I really need to pay my rent,” the 21-year-old artiste joked on Twitter.

The book has illustrations by Theodore Taylor III and is published by Random House Kids, a division of Penguin Random House.

According to Random House Kids’ page, “C Is for Country” is full of “plenty of hidden surprises” for the “Old Town Road” hitmaker’s biggest fans within its pages filled with “wide-open pastures, farm animals, guitar music, cowboy hats, and all things country”.