Ram temple to be built on such high-tech technology in Adodhya, will remain strong for thousand years 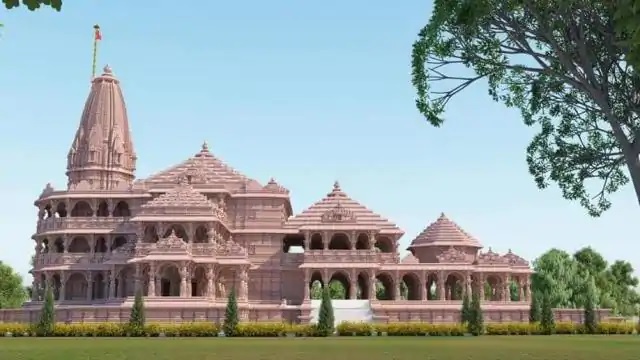 The process of construction of the temple of Ramlala, enshrined in Ramjanmabhoomi, is proceeding after the Bhoomi Pujan on behalf of Prime Minister Narendra Modi. The construction of the temple will be done in a phased manner. Firstly, the technique of moving the foundation down to two hundred feet is being churned. Research in this technique includes technical experts from the working organization Larsen and Toubro (L&T) as well as experts from IIT, Chennai. Planning will be done after the foundation design is finalized.

After Corona, the rain may become the
path of construction of the temple in the villainous Ramjanmabhoomi, on 5 February 2020, with the formation of a pilgrimage area trust by the Central Government was cleared. Nevertheless the Corona crisis became a major obstacle. This crisis does not appear to be present. Despite this, the pilgrimage area trust made Ramlala iconic in the new building within the stipulated time. Before starting further construction, time was sought to do Bhoomi Pujan in the hands of Prime Minister Narendra Modi but due to the spread of Corona, Prime Minister Modi’s time could not be decided from the Prime Minister’s Office. On August 5, after the Bhoomi Poojan, the rain has started stalling in the deep digging of the foundation.