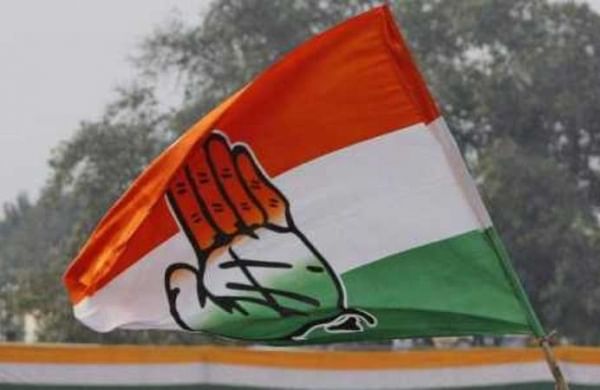 SHIMLA: The Himachal Pradesh government on Thursday appointed senior IAS officer Ram Subhag Singh as the chief secretary replacing Anil Kumar Khachi who was made the state election commissioner, prompting the opposition Congress to stage a walkout in the Assembly in protest.

The Congress alleged that a Himachal Pradesh resident was removed from the post of chief secretary to elevate an “outsider”.

In an order, the state government appointed Khachi as the state election commissioner (SEC) with immediate effect.

Khachi, a 1986-batch IAS officer, served as the chief secretary for over one year and seven months.

The senior most IAS officer after Khachi, Singh was appointed as the new chief secretary.

Singh, a 1987-batch IAS officer, was the additional chief secretary (industries, transport, labour and employment) before his elevation.

In the Assembly, Leader of Opposition Mukesh Agnihotri said a Himachal Pradesh resident has been removed for appointing an “outsider” to the topmost administrative post, that too in the middle of an Assembly session.

He also wanted a discussion on the issue.

Chief Minister Jai Ram Thakur stated that it is the prerogative of the state government to appoint the chief secretary.

The House cannot decide who will be chief secretary and this matter cannot be discussed in the House, he added.

To this, Congress legislators made an uproar and started raising slogans.

Aginhotri said the chief minister had talked about Himachal and Himchaliyat while paying tributes to former CM Yashwant Singh Parmar on his 115th birth anniversary on Wednesday, but a day after he removed a HP resident from the topmost administrative post to pave the way for appointment of an “outsider”.

He said the new chief secretary would be the sixth during the current government.

Speaker Vipin Singh Parmar said he cannot allow the Congress to raise the issue as it is the prerogative of the state government to appoint the chief secretary and other officers, and not of the House.

To this, the Congress legislators staged a walkout in protest.

The chief minister said the Congress should look back on how its government appointed an officer who was sixth in seniority as the chief secretary, whereas the current government has not violated any rule in the new appointment.

Thakur said that Khachi has been removed from the post so as to appoint him to the constitutional post for the five years while only one year and nine months were left in his current tenure.

Khachi was appointed to the new post after discussion with him, he added.

A few minutes later, the Congress MLAs returned to the House and routine proceedings started.