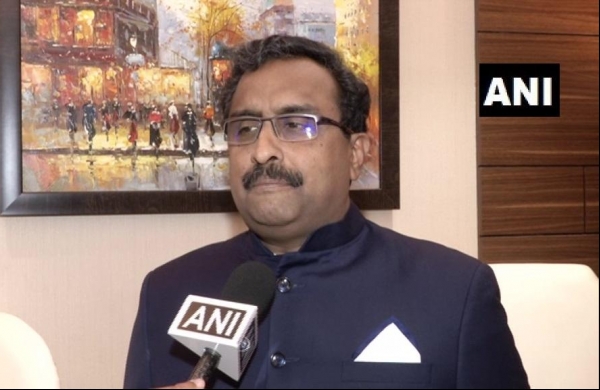 Seen as someone who shaped the government’s policy and approach for Jammu and Kashmir, Madhav got gradually sidelined in the run-up to the 2019 Lok Sabha elections. The Akhil Bhartiya Pratinidhi Sabha of the RSS in its meeting in Bengaluru on Saturday decided to call back Madhav by accommodating him in the national executive of the organisation.

Besides Madhav, Nadda had dropped another national general secretary P Murlidhar Rao from his team of national office-bearers. He finds no place in RSS.

Earlier, former national general secretary (Organisation) Ram Lal had also been recalled to the RSS to allow a younger successor in BL Santosh.

Both Rao and Ram Madhav were the nominees of the RSS in the BJP, and their replacements are likely to be unveiled soon, said sources. In the BJP, Madhav was party’s in-charge for Jammu and Kashmir and the North-east.

He scripted the BJP’s alliance with the People’s Democratic Party (PDP), which was stated to be an experiment within the saffron outfit to respect the fractured mandate in J&K. While the BJP leaders claimed to have gained “strategic depth” in the Kashmir valley, the experiment was seen a political failure while being an “ideological contradiction”.

The rise of the Assam minister Himanta Biswa Sarma, a BJP import from the Congress, further clipped the wings of Madhav in the affairs of the North-east. Sarma politically eclipsed Madhav after becoming the “Sherpa” of the former BJP chief and Union Minister for Home Affairs Amit Shah. However, Madhav saw the BJP coming to power in a number of states in the Northeast.

Within the BJP, however, the party leaders saw him more devoted to the activities of “India Foundation”, which engaged in massive outreach with the diplomatic community. Madhav was also responsible for a number of controversial comments, including one against the former Vice President Hamid Ansari on his absence from the National Yoga Day event but later apologised saying “the institution of VP deserves respect”.