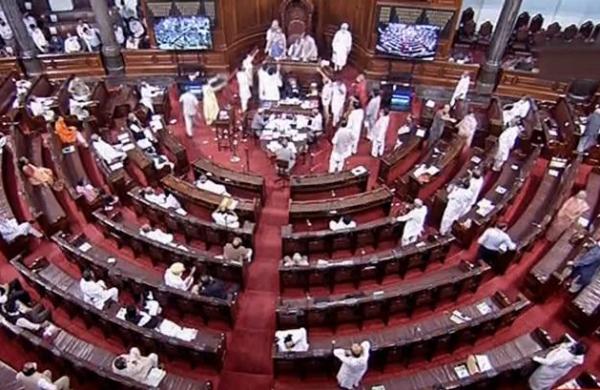 By IANS
NEW DELHI: The Rajya Sabha is likely to consider three bills on Tuesday as per the official business list.

The first Bill, the Major Port Authorities Bill, 2020, is likely to be moved by Mansukh Mandaviya to provide for regulation, operation and planning of major ports in the country and to vest the administration, control and management of such ports upon the Boards of Major Port Authorities, which has been passed by Lok Sabha.

Also, Health Minister Harsh Vardhan is likely to move an amendment to the Medical Termination of Pregnancy Act, 1971, which has been passed by the Lok Sabha.

The other Bill likely to be considered by the Rajya Sabha is the National Commission for Allied and Healthcare Professions Bill, 2020 which is to provide for regulation and maintenance of standards of education and services by allied and health care professionals, assessment of institutions, maintenance of a Central Register and State Register and creation of a system to improve access, research and development and adoption of latest scientific advancement.

The Opposition appears to have made up it mind on its demand for repeal of farm laws. At least 18 parties even boycotted the President’s speech on Friday.

However, during the all-party meeting chaired by Prime Minister Narendra Modi on Saturday, the Prime Minister said that the government still stands by the proposal to suspend the three contentious farm laws for 18 months.