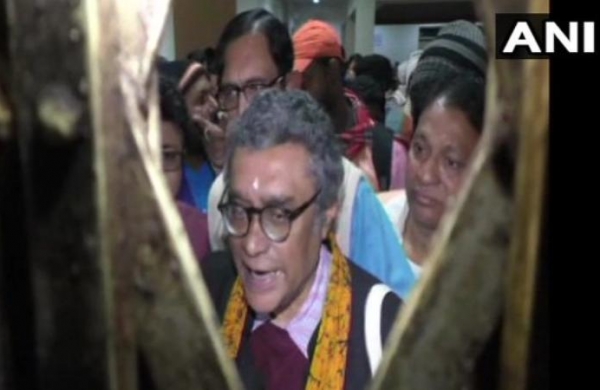 Dasgupta tendered his resignation from the Upper House of Parliament on Tuesday after being named as a BJP candidate in the upcoming West Bengal Assembly polls.

Dasgupta, who became a Rajya Sabha member on April 25, 2016, has been named by the Bharatiya Janata Party (BJP) as its candidate from the Tarakeshwar constituency in poll-bound West Bengal.

Dasgupta’s resignation came after Trinamool Congress (TMC) MP Mohua Moitra raised objections to him being named as a candidate of the saffron party for the West Bengal polls.

After the announcement of the acceptance of Dasgupta’s resignation, Finance Minister Nirmala Sitharaman presented a statement showing supplementary demand for grants in respect of Jammu and Kashmir and laid a statement on the table of the estimated receipt and expenditure of the Union Territory for 2021-22.

She also presented a statement showing supplementary demand for grants in respect of Puducherry and the budget of the Union Territory for 2021-22.