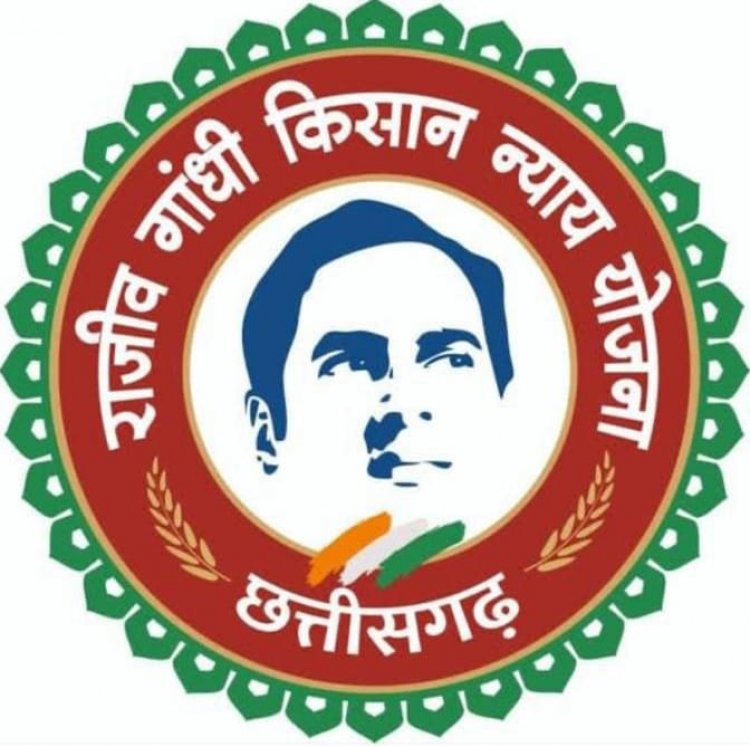 As per the instructions of Chief Minister Bhupesh Baghel, programs will be organized in all the district headquarters on May 21 this year for the transfer of funds to the accounts of farmers under the Rajiv Gandhi Kisan Nyay Yojana. The chief guest has been authorized by the state government for the program to be organized in the district headquarters. Chhattisgarh government ministers, MLAs, corporation boards and the chairman of the commission will be the chief guests of the district level program. All the MLAs and public representatives of the district will participate in this program. In the district level program, about Rs 1700 crore will be transferred to the farmers’ account as the first installment of Kharif marketing year 2021-22. Under this scheme, 12 thousand 209 crore rupees have been paid in the account of farmers in the last two years. Chief guests have been authorized by the General Administration Department for the program to be organized in the district headquarters on the death anniversary of former Prime Minister Bharat Ratna Late Shri Rajiv Gandhi. The chief guest of the program organized in Gaurela-Pendra-Marwahi district will be the President of Chhattisgarh State Farmers Welfare Council, Mr. Surendra Sharma. Like this:Like Loading… Continue Reading