Rajasthan woman loses Rs 12 lakh in horse-trading, told she was buying one owned by Salman Khan 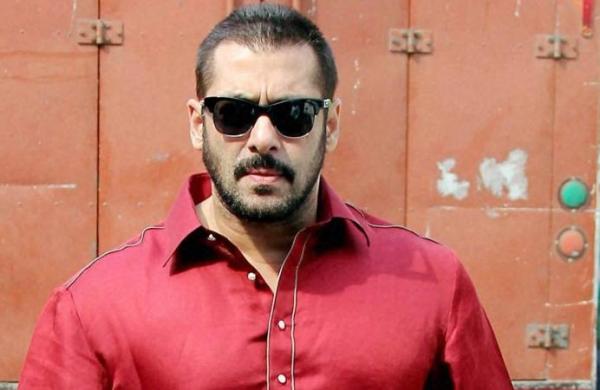 By PTI
JODHPUR: A Rajasthan woman here claims to have been duped of Rs 12 lakh by three fraudsters who offered to sell her a horse owned by actor Salman Khan.

She gave them the money — Rs 11 lakh in cash and the rest through a cheque — but was delivered no horse, according to the complaint she made to police.

The Rajasthan High Court Thursday disposed of her petition.

It asked her to submit her case to the concerned deputy commissioner of police, with a direction to him to decide strictly in accordance with law.

Salman Khan is reputed to be a horse-lover and in the past has posted pictures indicating this on social media.

Nirbhay Singh, Rajpreet and another person also allegedly showed Santosh Bhati a picture of the actor with a horse at his farmhouse and told her that this horse was available for sale, the petitioner’s counsel P D Dave said, referring to her complaint.

The suspects convinced Bhati that they are known to the actor and have sold some of his horses earlier.

They told her that Khan wanted to sell the horse and she will be able to rack up huge profit by selling the horse after purchasing, according to Dave.

Bhati accepted the deal and handed them Rs 12 lakh as the price of the horse, but when they did not hand her the delivery, she filed a complaint with the police last August, he said.

After no action was allegedly taken on her complaint, the woman moved a petition at the high court in Jodhpur seeking direction to the police to conduct a fair and expedited investigation into the matter.

During the hearing, Additional Advocate General Farzand Ali argued before the single-judge bench that the police were already conducting a fair investigation and if any material was brought on record by the petitioner, it would be considered strictly in accordance with the law before completion of the investigation.

Justice P S Bhati disposed of the petition with direction to the petitioner to submit a representation with the concerned deputy commissioner of police who would decide it in accordance with the law.