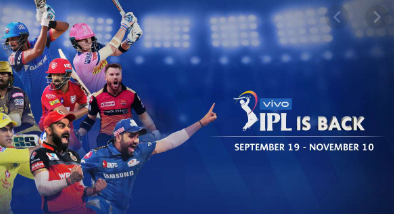 Rajasthan have won both their matches in Sharjah in the season. Some changes may be seen in the Rajasthan team that has lost the last two matches. Young player Yashasvi Jaiswal may get a chance to open with Jose Butler. At the same time, Varun Aaron or Karthik Tyagi may get a chance to replace fast bowler Jaydev Unadkat. Captain Rohit Sharma’s Mumbai Indians have made a great comeback after their initial defeat. He has won 3 of his 5 matches. Rohit is also in great form. Hardik Pandya, Ishaan Kishan and Kieron Pollard are also scoring runs. At the same time, Quinton Dickock also scored in the last match. In such a situation, it will not be easy for Rajasthan to defeat Mumbai.