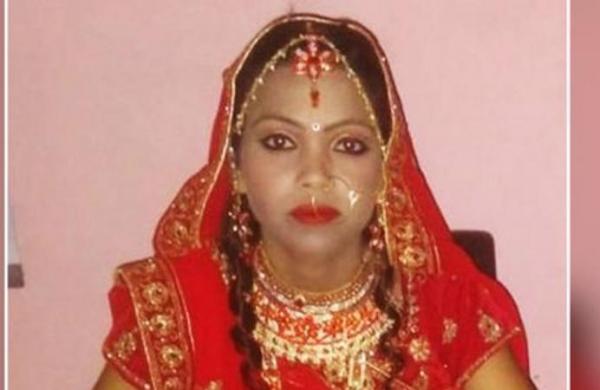 By PTI
JAIPUR: The father of a 19-year-old girl, who allegedly strangled her to death in February for eloping with a man in Rajasthan’s Dausa district, was taken into police custody on Friday and eight others, including her mother and sister-in-law, were sent to judicial custody for kidnapping, police said.

Pinki was married to a man against her wishes on February 16 but she returned to her parents’ home three days later and eloped with her lover Roshan on February 21.

The 19-year-old girl and her lover had moved a petition before the high court seeking police protection, fearing a threat to their lives.

On February 26, the Rajasthan High Court had directed the local police to give protection to the petitioners and take them to a safe place as per their wish and listed the matter for hearing on March 9.

Dausa SP Anil Kumar said the local police took the couple to Triveni Nagar in Jaipur where they wanted to go.

He said there was no intimation or communication to the Dausa Police for providing protection to the couple.

Pinki’s family members eventually traced her and brought her home where his father strangled her to death.

Saini had surrendered to the police soon after killing his daughter Pinki and confessed to his crime.

A case of murder was registered against him at Kotwali police station.

He has been taken into police custody whereas eight others, including the girl’s mother and sister-in-law, have been sent to judicial custody in a kidnapping case, Circle Officer Deepak Kumar said.