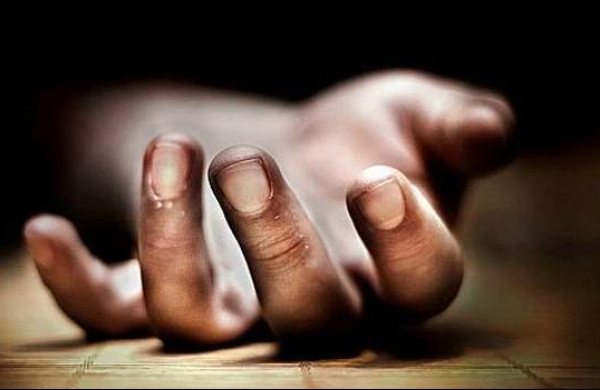 By PTI
JAIPUR: An alcohol addict allegedly hanged himself to death after killing his four minor sons at his home in Banswara district of Rajasthan, police said on Wednesday.

A resident of Dunglapani village under Kushalgarh police station area of the district, Babu allegedly first strangled his sons Rakesh, Bhagiya, Vikram and Ganesh, all aged between two and eight years, and then hanged himself to death, police said.

The matter came to light on Wednesday morning.

Primary investigations revealed that the man was a liquor addict and had a dispute with his wife a few days ago following which she had gone to her parents’ house.