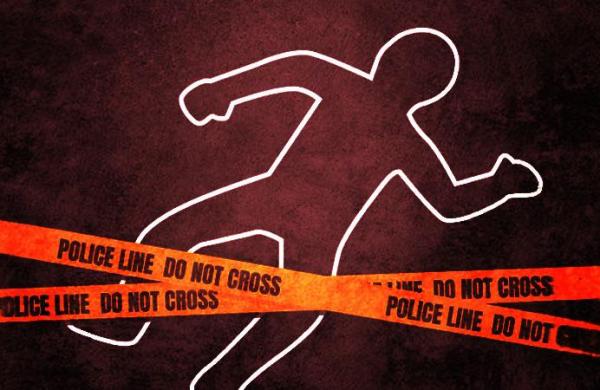 By ANI
DAUSA: A man in Rajasthan’s Dausa killed his daughter for eloping with her lover after he had married her off some days back.

Superintendent Of Police (SP) Anil Beniwal said, “She was married on February 16 but after returning home, she fled with her lover. Later, her father alleged that she had been abducted, today he surrendered and said that he killed her.”

The police official added that the deceased and her lover had earlier filed a petition in the High Court regarding their safety and security. The court had given instructions to provide protection to the couple, the police official further said.

As the couple returned to Dausa from Jaipur the relatives of the victim forcibly took her home.

After that, her lover registered a case of kidnapping. While the investigation was going on the girl’s father surrendered for the murder of his daughter, the police official said.