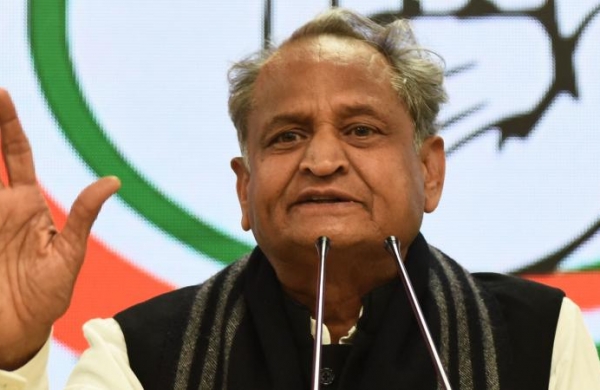 This new scheme combines the benefits of the Ayushman Bharat scheme of the Modi dispensation and the Bhamashah scheme of former CM Vasundhara Raje’s regime. The scheme has been named as Ayushman Bharat Mahatma Gandhi Rajasthan Health Insurance Scheme.

Besides covering the major diseases, the new Rajasthan scheme will include Covid-19 care and haemodialysis for poor patients. The added benefits will cost the state government an additional amount of around Rs 41 crore annually.

Under the scheme, poor patients can avail its benefits from 5 days before admission into a hospital and till 15 days after they are discharged. The scheme will cost Rs 1400 crore  to the state and Rs 400 crore to the central government every year.

The beneficiaries will have to produce their Aadhar Card or Janadhar Card to avail the services. The Gehlot government is now planning to make the scheme inter-state portable.

Launching the scheme, CM Gehlot asserted that they have created a revamped and hybrid scheme as the number of beneficiaries of the Ayushman Bharat scheme is just around 60 lakh families in the state. “By using other socio-economic and food security parameters, a much larger proportion of population can be covered in Rajasthan.”