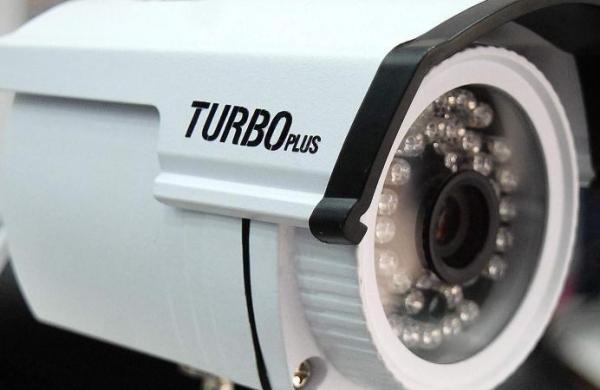 By PTI
JAIPUR: The Rajasthan government on Friday sanctioned Rs 8.40 crore for the installation of CCTV cameras at police stations of the state.

The total cost of the project is nearly 17 crore and the government okayed the funds for the first phase.

It has been decided to set up state and district-level monitoring committees to oversee the work and complete it in a time-bound manner, an official statement said.

The project was approved by Chief Minister Ashok Gehlot on proposals from the Home and Finance Departments.

He directed that CCTV cameras should be installed at all major places, including entry and exit points in all police stations.

According to the approved proposal, a state-level monitoring committee will be constituted under the chairmanship of the principal secretary, home.

Similarly, district-level monitoring committees will be constituted under the chairmanship of divisional commissioners.