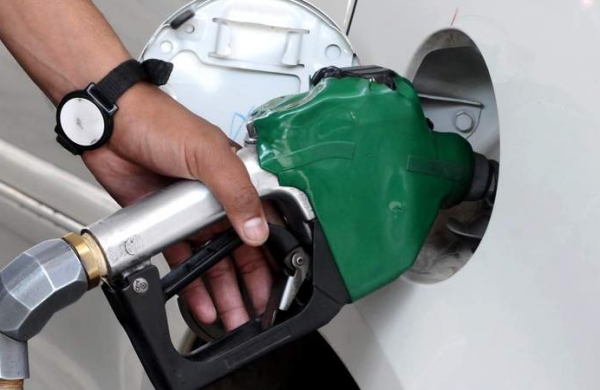 By PTI
JAIPUR: The Rajasthan government has reduced value-added tax (VAT) rate by two per cent on petrol and diesel, giving people the much needed respite from rising fuel prices.

Chief Minister Ashok Gehlot said that despite the price of crude oil being at the lowest level for a long time at the international market, inflation is rising as prices of petrol and diesel are hovering at all-time high levels and the common man is facing economic difficulties.

The price of branded or premium petrol price had crossed Rs 100-mark in Sriganganagar town of Rajasthan on January 27.

Retail fuel prices vary from state to state depending on local sales tax or VAT.

The Chief Minister said in a statement that the government of India is currently charging an excise duty of Rs 32.98 per litre on petrol and Rs 31.83 per litre on diesel, which is excessive.

Gehlot said that the basic excise duty paid by the government of India is part of the divisible pool paid to the states, which has been reduced continuously from Rs 9.48 to Rs 2.98 on petrol and Rs 11.33 to Rs 4.83 on diesel due to which all the states, including Rajasthan are losing huge revenue.

Due to this policy of the Centre, the states are not getting their benefits.

At the same time, people have to bear the brunt of expensive petrol and diesel.

He said that following the initiative taken by the state government, the central government should also give relief to common man by reducing central taxes on petrol and diesel.