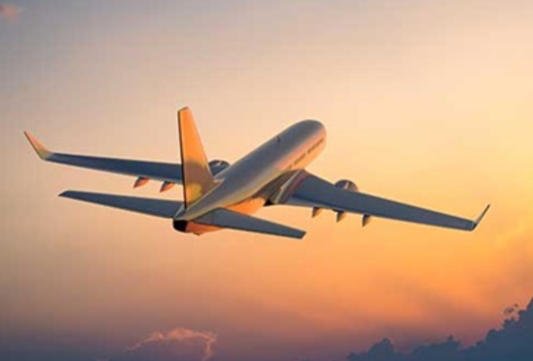 The trade-industry also wants that if air cargo is launched from the capital Raipur soon, it will give a big boost to the trade-industry here. This was stated by Lalit Jaisingh, Executive Chairman of Chhattisgarh Chamber of Commerce in the seminar on promotion of air cargo. He said that this facility should be available in Raipur. Large-scale vegetables and fruits are being exported from Raipur to Nagpur cargo these days.

On this, Air Cargo informed that soon the Custom Office will be started in Airport Cargo. Regional Executive Director of Cargo Manoj Gangal said that the e-commerce hub will be launched soon. Cargo will also start from Bilaspur and Jagdalpur. Chamber chairman Yogesh Aggarwal, vice-president Rajesh Vaswani, Nikesh Baradia were also present during the period.