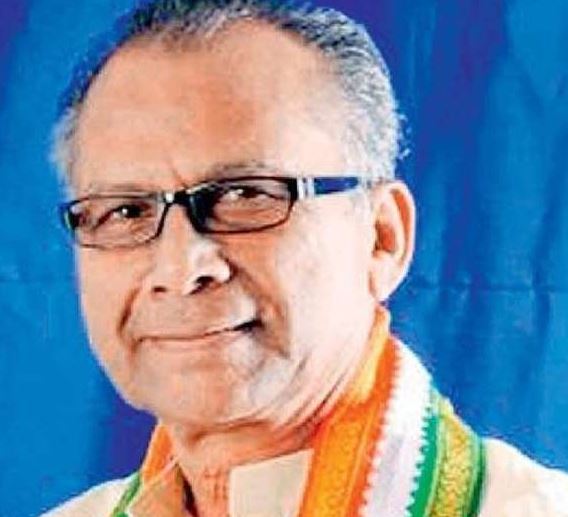 Home and Public Works Minister Shri Tamradhwaj Sahu will attend various programs organized in Balod on 31 January Sunday and Mungeli district on 1 February Monday. They will leave by car from Durg Niwas at 11.30 am on January 31 and will unveil the statue of Shaheed Chhagan Kuldeep ji at village Narra of Balod development block in Balod district at 1 pm. Shri Sahu will attend the late Shri Tarachand Sahu Jayanti function held at Mahadev Bhawan Balod at 4.40 pm. He will leave Balod for Durg at 6.30 pm and take a night rest at Durg Niwas.
On February 1, Home Minister Shri Sahu will leave by helicopter from Helipad Pandit Ravi Shankar Shukla Stadium, Durg at 1.00 pm and will attend the Rajim Mata Jayanti program held at village Aurabandha in Lormi development block of Mungeli district at 1.35 pm. He will leave by helicopter from Aurabandha at 3.20 pm and will attend the Guru Ghasidas Jayanti function at 3.40 pm at village Jotpur development block Lormi. Shri Sahu will leave the helicopter from Jotpur at 4.45 pm and reach the capital at 5.30 pm.