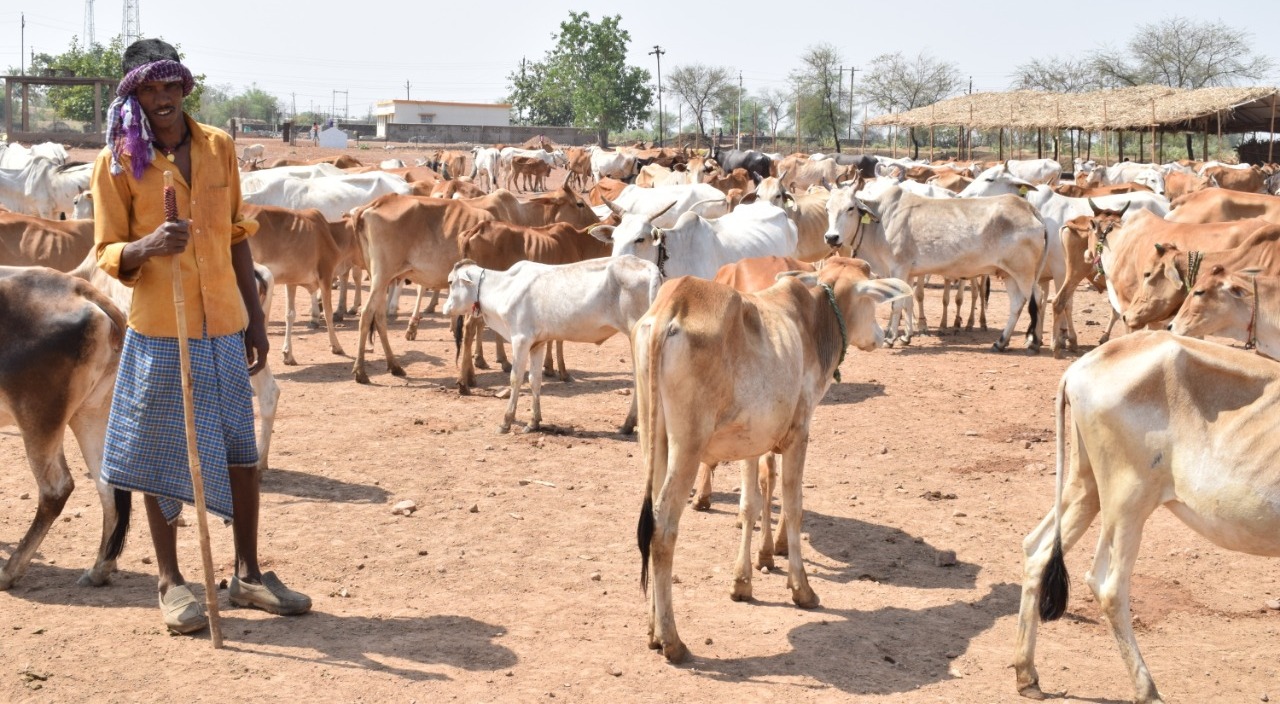 5 lakh 14 thousand rupees came to the account of Gopalak, farmers and villagers of Kabirdham district

In Chhattisgarh, the first payment was made to the Gopalakas and the beneficiaries on 5 August under the Government of Chhattisgarh government’s ambitious scheme, the Godhan Nyaya Yojana. Through this scheme, from the beginning in the district Kabirdham, in just 15 days, 2519 quintal cow dung has been purchased from 819 Gopalakas and villagers in all Gowthans. In lieu of the purchased cow dung, payment of Rs 5 lakh 14 thousand was transferred to all these beneficiaries directly in their bank accounts.

District Cooperative Central Bank official informed that 819 dung vendors have been registered in 74 Gothans of the district. Bank accounts of all the vendors have also been opened. The payment amount has been transferred to their accounts. It is noteworthy that the Godhan Nyaya Yojana was launched by the Chief Minister Mr. Bhupesh Baghel on the Hareli festival in the state. After the formation of the new government in the state, priority is being worked towards making the rural economy strong, strong and self-reliant. The Gowdhan Nyaya Yojana has generated great enthusiasm among the Gopalak farmers, and villagers of Kabirdham district. Their economic status has also changed with the purchase of cow dung.