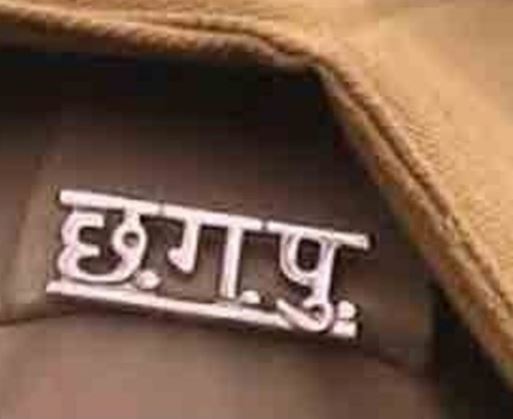 Angry because of lack of promotion, the constable used profanity against DGP DM Awasthi while taking out his anger in the WhatsApp group. After the matter came to light, the police officers got the matter investigated, in which the complaint was issued a notice to the constable asking for a reply within a week. There is a warning of unilateral action if the response is not received.

In fact, due to lack of promotion, the anger of the policemen spread to the WhatsApp group Raipur Police Family Association. When someone uttered abuses against a senior officer, someone supported his statement. On receiving the complaint, SSP Ajay Yadav got the matter investigated. In the investigation of rural ASP Tarakeshwar Patel, the complaint was found correct, after which a notice has been sent to him.