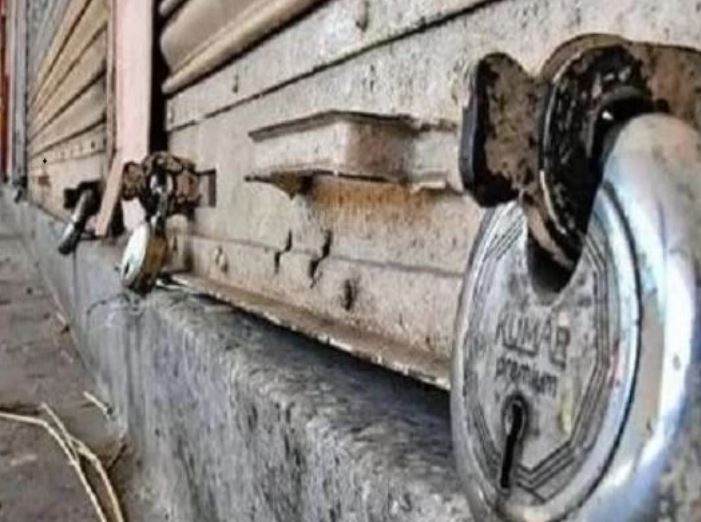 Raipur, the capital of Chhattisgarh, was locked for 10 days. At 6 in the evening, the police and district administration teams came on the road and closed the shops. Inexplicable people roaming the city were advised to stay in the houses. Before this, there was a huge crowd in the markets, people were seen collecting essential goods for 10 days. At the same time, there was a huge crowd of people in the liquor shop. Raipur Police is ready for the lockdown. Police forces have been deployed on the boundaries of the district. Barricating has been done at every square intersection inside the city. People are not allowed to leave due to any reason other than medical emergency. Apart from this, travel will be allowed, so people will be allowed to go to bus stand, railway station and airport. Police will deal strictly with those who leave the streets without reason.

During the lockdown, strict action will be taken against those who roam the road unnecessarily, as well as an FIR will also be registered. During the lockdown, checking points have been made at 45 places in the city and 9 at the border of the district. 2-2 patrolling party of every police station will be ready. In Rajnandgaon, lockdown has been announced from 12 noon on April 10 to 6 am on April 19.