Raipur: Improvement in online appointment portal for registration of documents 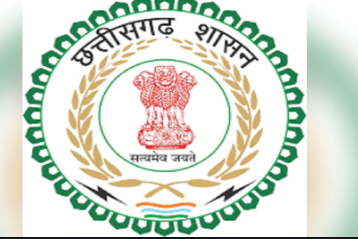 Chhattisgarh’s Inspector General of Registration, Superintendent and Superintendent Mudrak has said that recently due to the high number of documents being registered in various registration offices, information has been received regarding difficulty in getting appointments. Last month, the registration work was interrupted due to some staff getting infected with Kovid-19 in Raipur registration office and this situation arose due to the high number of registrable documents due to the festival of Navratri. It is also found that some people have received more than one appointment for the same document. For this reason also, the common people have been inconvenienced in getting an appointment. To solve this problem, a new system of e-registration appointment has been made by improving the e-registration system.