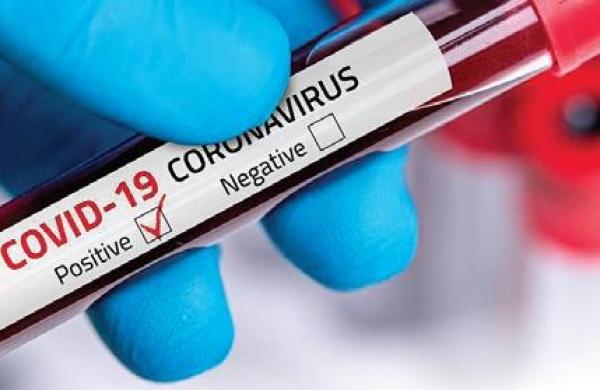 Chief Minister Bhupesh Baghel felicitated ‘Little Master’ Sunil Gavaskar on his completing 50 years in the international cricket. During their discussion they recollected the magic and the excitement the people experienced while listening to the live cricket commentary on radio when there was no television set.

The Raipur district administration has decided to impose strict restrictions while complying with the Covid-19 protocols and will register an FIR besides the punitive fines against those found flouting the norms. The Covid-19 tally of positive cases in the state rose to 3,16,312. As many 3,08,854 have recovered with 3,578 active cases remaining as on Saturday. The state health officials blamed the people’s negligence for the sudden rise in fresh Covid cases as the restrictions like social distancing, wearing mask were seen being openly flouted in public places. The state as of now however has ruled out a possibility of lockdown to be reimposed. Raipur and the adjoining Durg district continue to drive the spike in the state figure on coronavirus infection cases.

Australian High Commissioner to India Barry O’Farrell paid a visit to NMDC, the state-owned mining giant having two major iron-ore complexes in south Chhattisgarh, and discussed scope for investment besides mutual collaboration in mining sector. He interacted with Sumit Deb, NMDC-CMD and other senior officials. The delegation discussed how Australia can be of NMDC’s interest in critical and strategic mining activities besides the joint cooperation and investment in mining in Australia.

A 3-day international Sirpur Baudh Mahotsav began at Sirpur, a Buddhist archaeological site in Mahasamund district on Saturday. Sirpur situated on the bank of Mahanadi river, was known to be a land of cultural prosperity, architectural expertise and religious tolerance. The event by the Chhattisgarh Heritage and Cultural Foundation will see a global participation of Buddhist scholars including archaeologists, historians, researchers, noted writers and academicians. Cultural programmes by artists, exhibition of short films and photographs would be held.