Railways try to run private train, these 23 companies showed interest, know when these trains will run 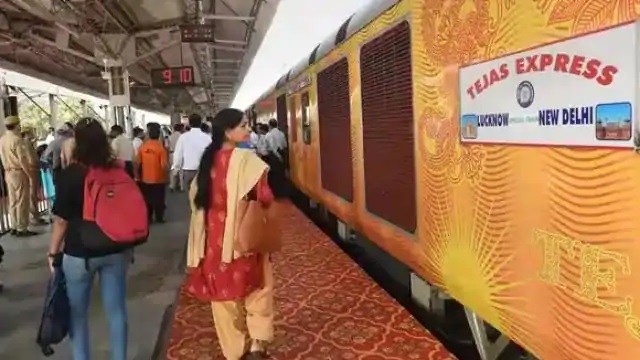 Railways said that these companies attended a meeting in this regard on Wednesday before the application process. BEML, IRCTC, BHEL, CAF, Medha Group, Sterlite, Bharat Forge, JKB Infrastructure and Titagarh Wagons Limited were also present in this meeting to run private trains in 12 clusters.

How many trains and how many routes
Indian Railways has invited requests for private partnership in operating passenger services (passenger trains) on 109 routes through 151 modern trains (rakes). These new trains will be in addition to the trains already running on the network. This is the first private investment initiative to run passenger trains on the railway network. It is estimated that private investment of about 30 thousand crores will be received from this project.

What happened in the meeting The
applicants who came for the operation of the private train raised many issues in front of the Railways. For example, many issues including flexibility in clusters, eligibility criteria, bidding process, purchase of trains, fare of trains, operation and maintenance. However, the Railway Ministry responded by stressing that private buyers would be given complete freedom in the matter of purchase of trains – either trains could be bought or leased. The ministry also clarified that private train operators will have the freedom to fix the fare to be charged from their passengers.

What is in the draft of
private train According to a draft specification for private trains, these private trains should have electronic sliding doors, windows with safety glass, emergency talk-back mechanism, passenger monitoring system and information and destination boards. These are some of the features that the Railways have demanded from private operators for these trains.

The draft was shared by the Railways on Wednesday. It states that these trains will provide noise-free travel to passengers and will be able to run at a speed of 160 kmph. It said, “The trains will be designed so that they can safely operate at a maximum speed of 180 kilometers per hour during the test.”

Para is being collected for Gothans,