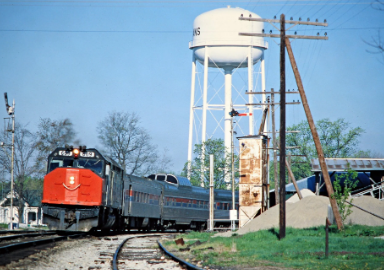 Indian Railways post-Covid timetable: Rail system has come to a standstill due to Corona epidemic. Except for selected trains, the rest is closed and for how long the situation will be normal, nothing can be said. Meanwhile, the news is that the Indian Railways has started brainstorming on what will be the system if trains are run when the Corona epidemic ends. Especially the emphasis is being placed on the time table. It is being said that the Railways may decide to stop more than 500 trains. Similarly, stoppages of trains at 10,000 places will also be closed.

Railways is working on a zero-based timetable and officials believe that this will increase railway earnings by Rs 1,500 crore annually, without raising the fare. Actually, railway will increase the number of goods trains. According to the plan, the new timetable will have a place to run 15 percent more freight trains on high-speed corridors. The average speed of passenger trains across the network is estimated to increase by about 10 percent.

Experts from Railways and IIT-Bombay are working on zero-based timetable. Work on it began during a nationwide lockdown, when conditions provided the railway with an opportunity to reconsider. Designing this modern operating tool is a top priority of the Railways, which is being monitored from the upper levels.