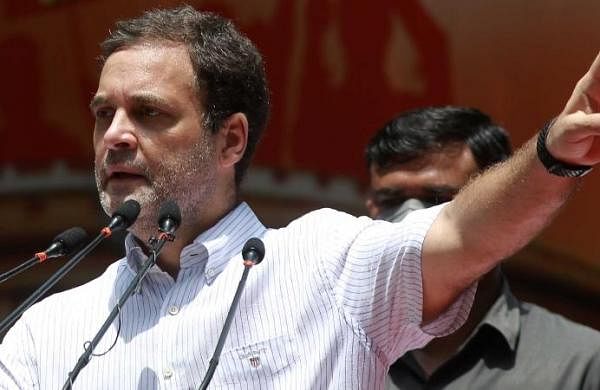 PANAJI: Senior Congress leader Rahul Gandhi on Friday said the iron ore mining in Goa will be resumed as soon as his party comes to power in the state after the Assembly elections.

He was speaking at a public meeting in Curchorem constituency in South Goa district, a part of the mining belt.

“Congress will restart the mining industry as soon as the party forms government,” Gandhi said, campaigning ahead of the February 14 elections.

He questioned the seriousness of the ruling BJP’s assurance that mining will be resumed within six months.

“BJP leaders say that they will resume mining. Then why didn’t they do it in the last five years?” he asked.

Gandhi also said that all projects which are detrimental to the coastal state’s interests will be scrapped, including three projects which would affect the Mollem Wildlife Sanctuary.

The Congress leader also blamed the BJP for `rampant unemployment’ in the state, claiming that the policies of the Union government affected the small and medium industries, leading to this situation.

“Everyone should get justice. Hence we have decided to restart mining to create employment and give justice to those dependent on mining for livelihood,” he said.

Mining in Goa came to a standstill in 2018 after the Supreme Court set aside mining leases for various illegalities.

The state used to earn a revenue of around Rs 1,000 crore a year from the industry.