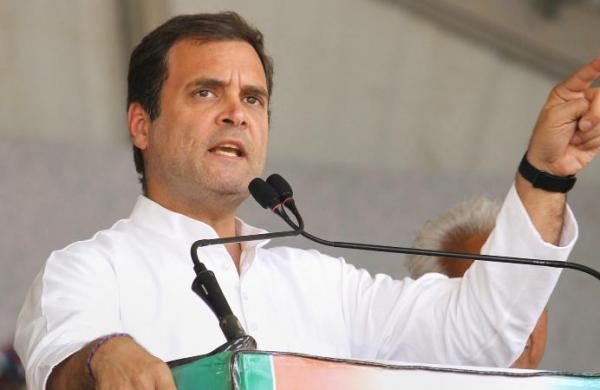 By PTI
NEW DELHI: Congress leader Rahul Gandhi on Sunday attacked the Centre over rise in fuel prices, saying people are suffering due to inflation, while the Modi government is busy in tax collection.

The former Congress chief’s attack came a day after petrol and diesel prices in the country touched new all-time highs after rates were increased for the fourth time in the week.

“Modi ji has brought about tremendous growth in GDP — gas, diesel and petrol — prices,” Gandhi said in a tweet in Hindi.

“People are suffering due to inflation, while the Modi government is busy in tax collection,” he alleged.

Diesel rate climbed to Rs 75.88 a litre in the national capital and to Rs 82.66 per litre in Mumbai, the price data showed.